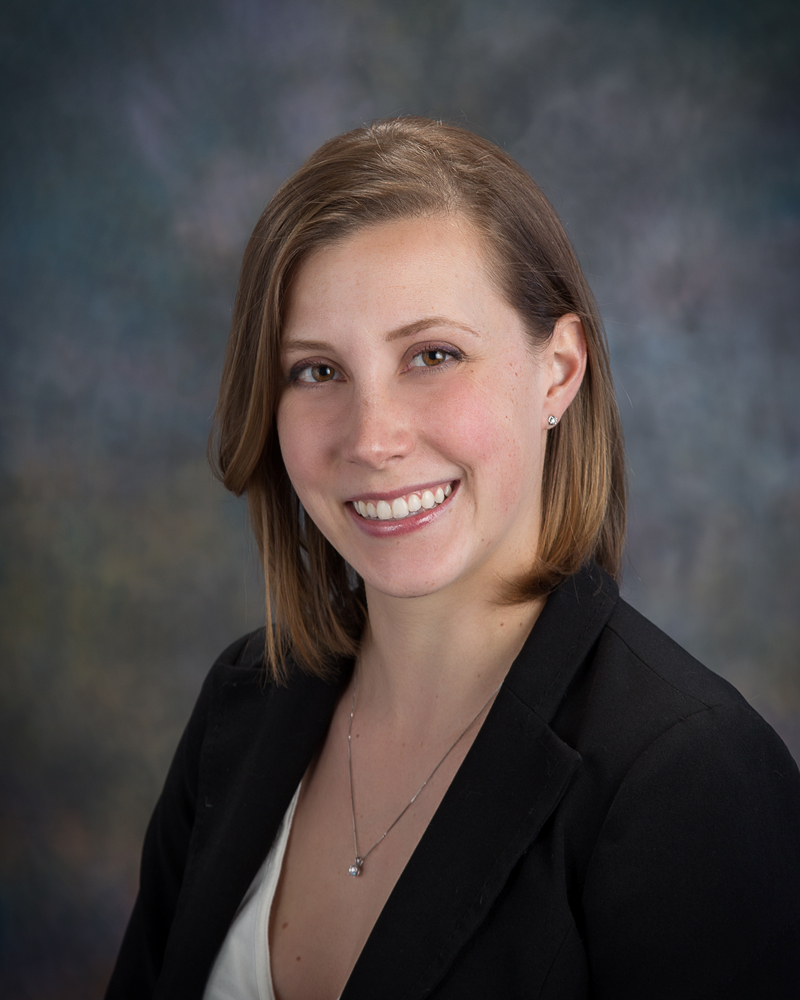 Gillian J. Kucharski, D.C. decided what she wanted to be “when she grew up” at the age of 8. Though a short phase of wanting to be a Professional Singer/Lawyer did come up at one point, she always returned to her first dream job: A Chiropractor.

Having grown up in Chicagoland she made the ultimate sacrifice (pizza) when she was called to serve the beautiful, health-centered Peachtree City, Georgia.

A college volleyball player, when she’s not at the office she still enjoys playing doubles in the beautiful Georgia weather and chasing after her furbaby, Beau.

Find Out When We Are Open

New Jersey Office - Every Other Week

Book An Appointment in GA


Book an Appointment in NJ

Ask Questions About Our Office!

Please do not use this to change or request appointments.